Discontinuation of the 087 range. 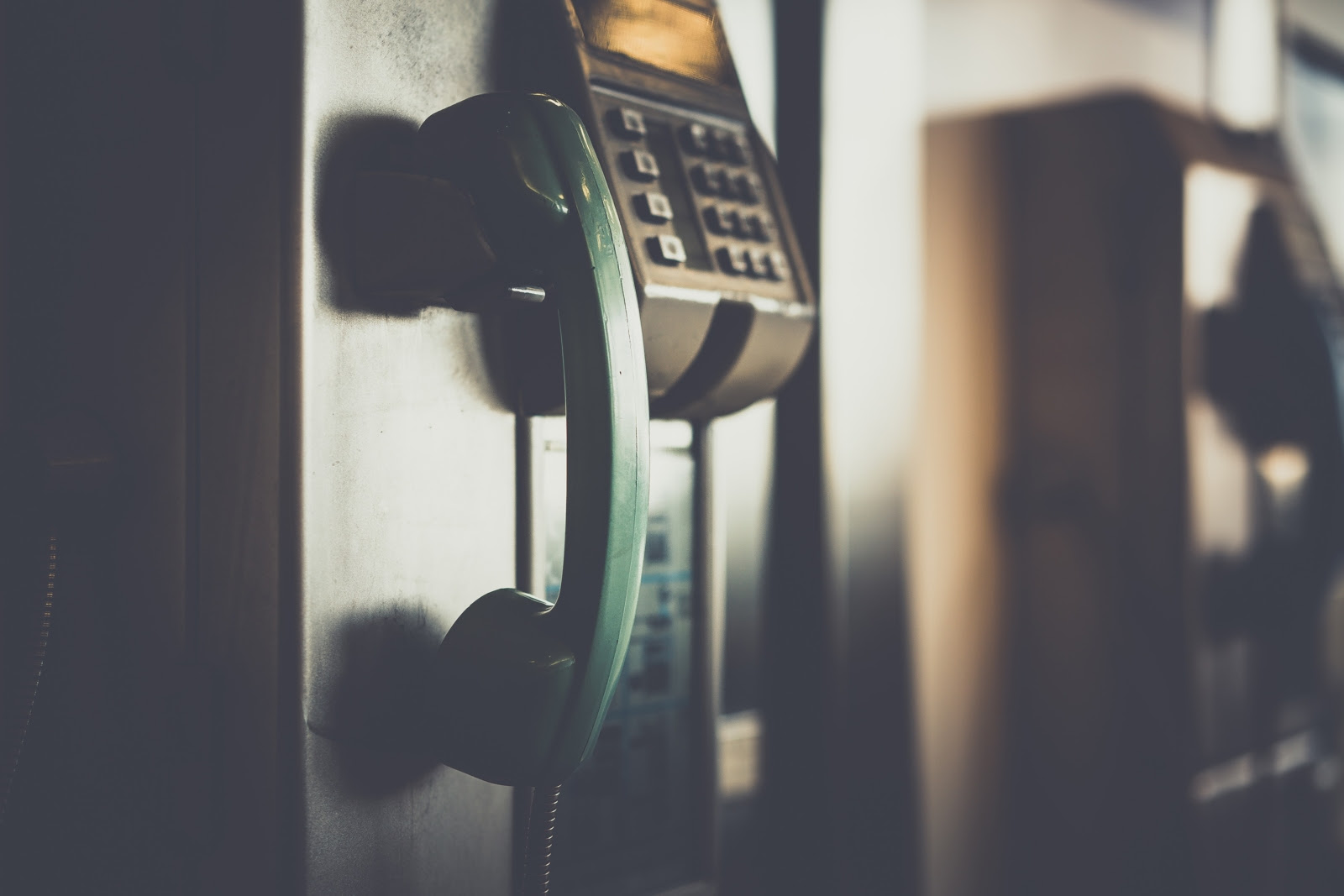 0870 and 0871 numbers are now less commonly used for businesses in the UK, due to changes in regulations introduced in 2013. These telephone used to be labelled as national rated numbers by BT over a decade ago, now a 0870 telephone number is expensive to call, from almost every telephony service provider, especially from mobile telephone. Some businesses may still use them for use in pre-sales telephone number for a travel or to obtain information on film showings at the cinemas. Not only do you have to pay per minute for telephone call, the company your calling will most likely get a small rebate from the telephone call. Ofcom made changes to post telephone call sales, as part of “The Consumer Contracts Regulations act of 2013”, which came into effect on the thirteenth day of June in 2014. The forces behind “The Consumer Contracts Regulations act of 2013”, was to protect consumers rights to complain without being charged astronomical telephone costs for attempting to rectify problems with services or products they brought, which were not their fault from the beginning.